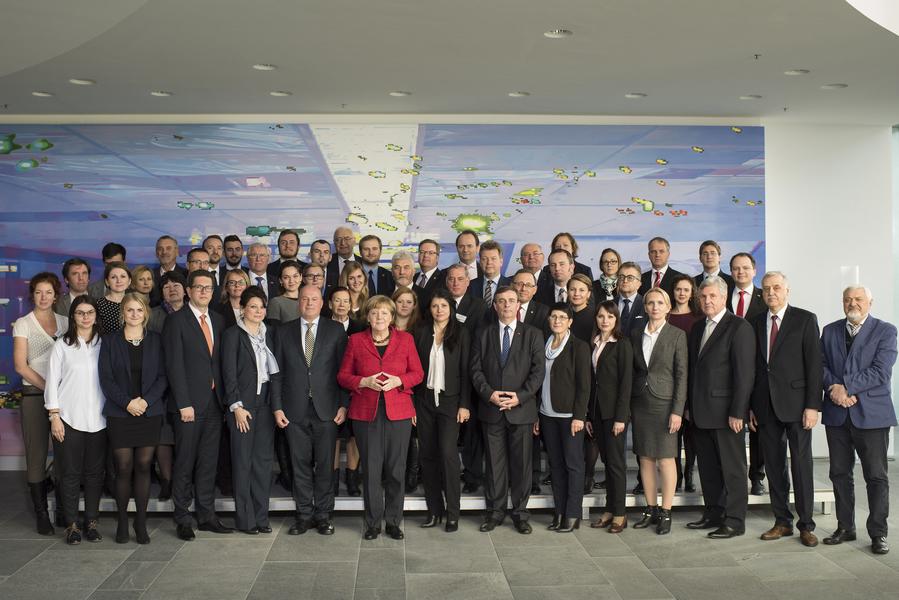 The Working Group of German Minorities (in German: Arbeitsgemeinschaft deutscher Minderheiten: AGDM) is an informal Working Group that was established based on an initiative of the German Federal Ministry of the Interior (BMI) in 1991. AGDM brings together all the organisations that are united in FUEN, the umbrella organisation of the autochthonous minorities in Europe, and that consider themselves as associations of German minorities.
The Working Group of German Minorities generally meets once a year. All the German minorities are invited at the annual meeting, where they use the opportunity for exchange, for information and for dialogue with decision-makers.

The annual AGDM meetings were organised in the following places:

There are German-speaking minorities in 27 countries: 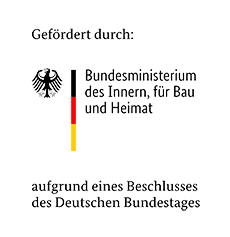